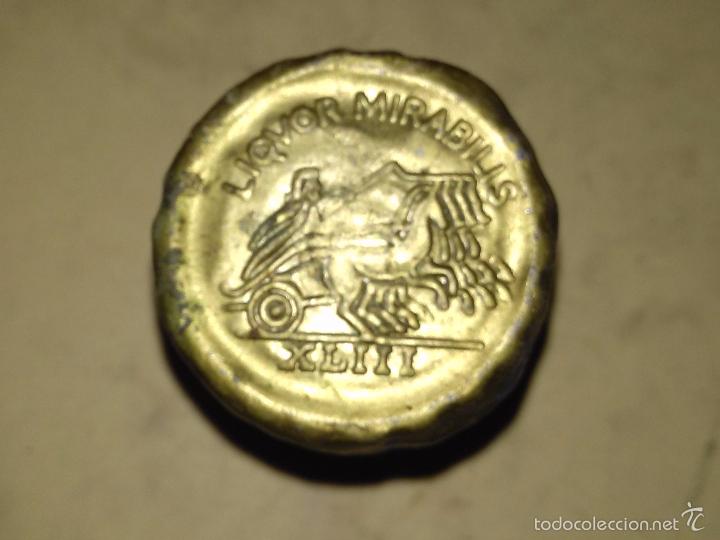 Often on tour riders take a liking to an aperitif which becomes connected indelibly with the journey. In the past this has been an Aperol Spritz or in South America the Pisco Sour…now Hannibal has its very own historically linked drink – I can’t believe I never found it before! Great researching Joanna Wakefield and Jose Sanchez! Licor 43 – LIQVOR MIRABILIS – and the historical story of the drink’s origins, supposedly go like this….
As the Romans expanded their empire, they attacked the city of Quart Hadas, known in the modern world as Cartagena, Spain. (Founded by Hannibal’s dad Hamilcar as New Carthage). They conquered the city and discovered a local liqueur that was exotic and made from local herbs and citrus fruits. The Romans supposedly decided to ban its production.
Like most attempts throughout history to ban booze, the restrictions were ignored and the people continued production in secret. Trying to deprive the populace actually increased demand and it eventually infiltrated the highest ranks of Roman society as the drink to serve at your banquets!
Today this concoction is known as Licor 43, or Cuaranta Y Tres. The recipe is a secret, but it is still supposedly made with a variety of citrus fruits (highly prized in the Roman era, but more commonplace today) flavored with vanilla and various spices.
We will have a bottle for tastings on Hannibal in a few months time, I hope it tastes ok!