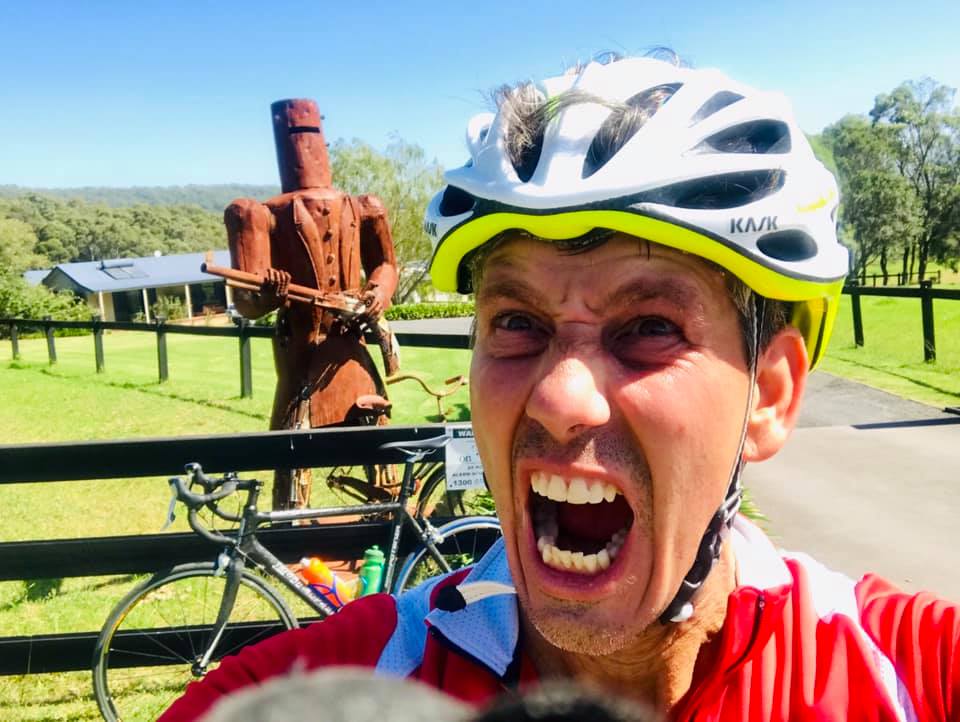 As the 100km crew started to come through we were able to catch the tail. Jet streaming alongside cows meandering and munching tall verdant grass in the paddocks. The whippets kept up the pacey stretch, punching into the headwinds. Sharp turn left and respite. As the caffeine and sugars started to deminish their effectiveness. The beauty of Back Forest riding alongside a winding Broughton Creek took away the growling concerns. 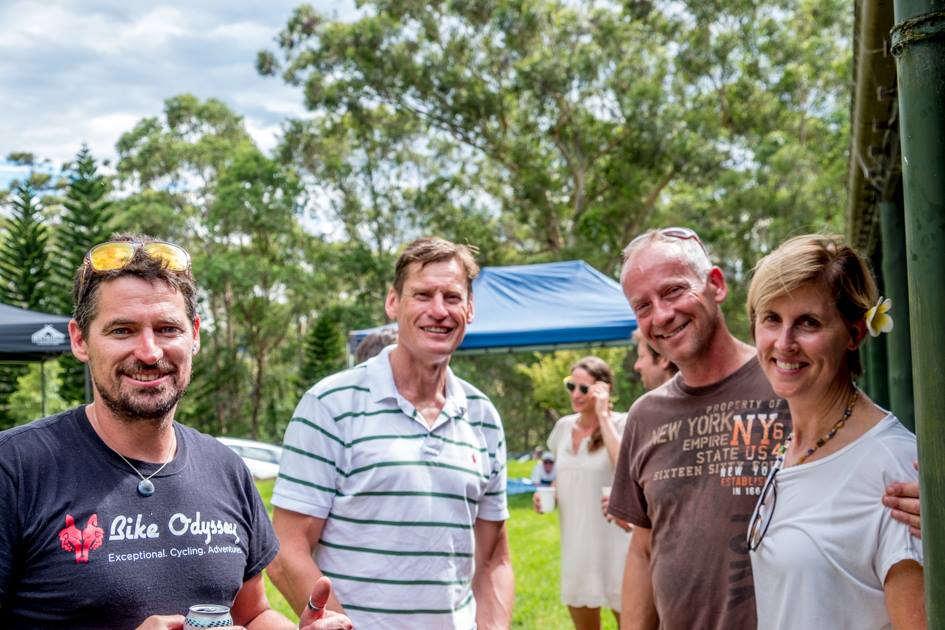 Celebrating our 6th year, come and take on the challenges around Berry and Kangaroo Valley where spectacular cycling combined with some amazing gradients make for fantastic riding. We will be heading to areas never explored before on a Berry Challenge with a little dirt and the usual climbing bonanza! 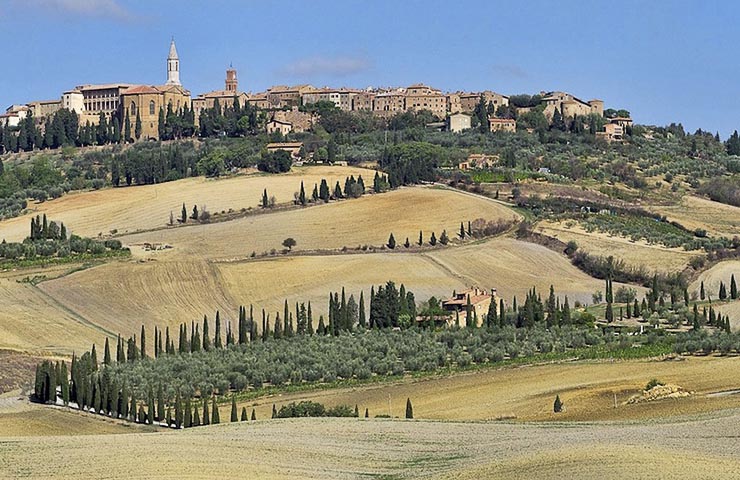 The Hannibal bike is an amazing journey. Having lived and breathed Hannibal for 20+ years, from university study to research at the British Museum to documentary making with the BBC and obviously running this journey as a tour for the last 7 years it made sense to step back and take a fresh look and we […] 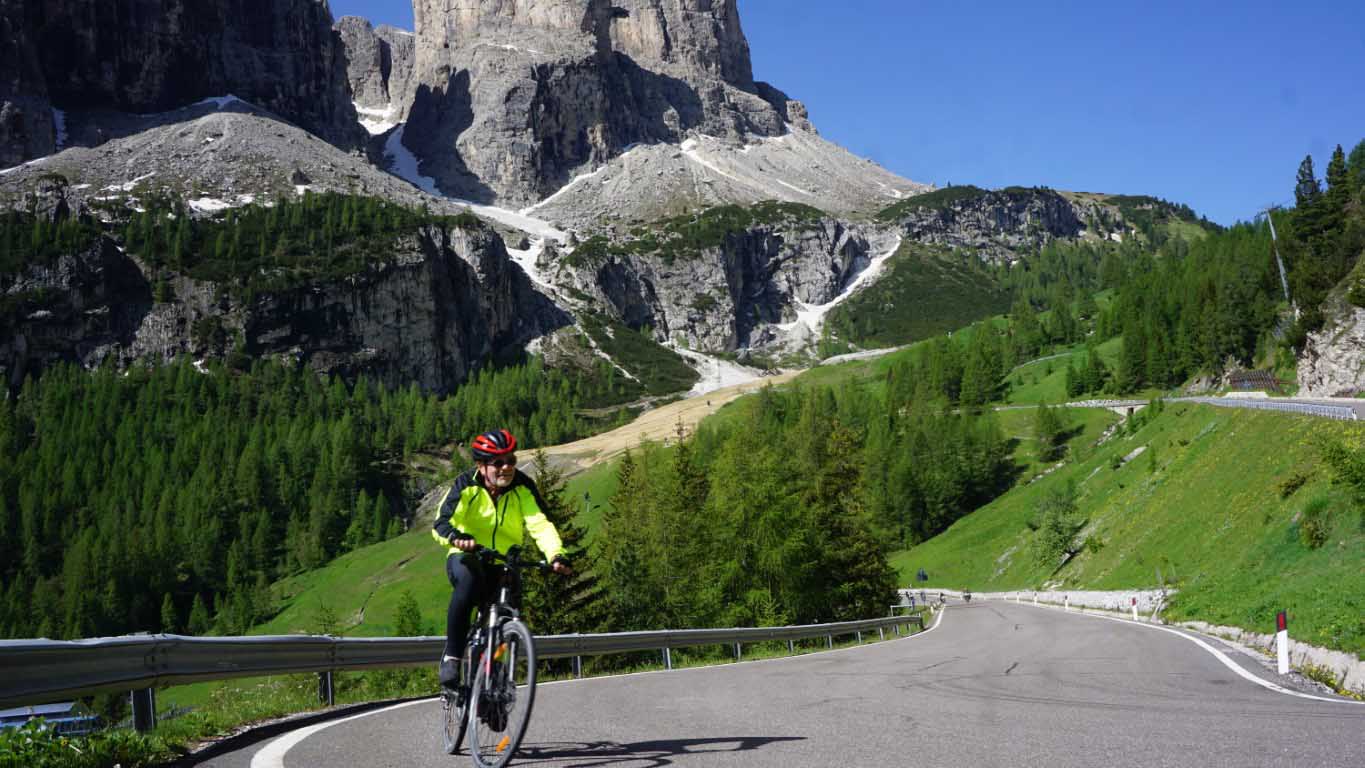 Would you like to experience one of our cycling Odysseys but think they are too hard? More and more we are seeing friends and couples who want to holiday together, but are not on the same level of cycling fitness, ability or fanaticism!  Or individuals who want to Odyssey but just want a little assistance…. We want […] 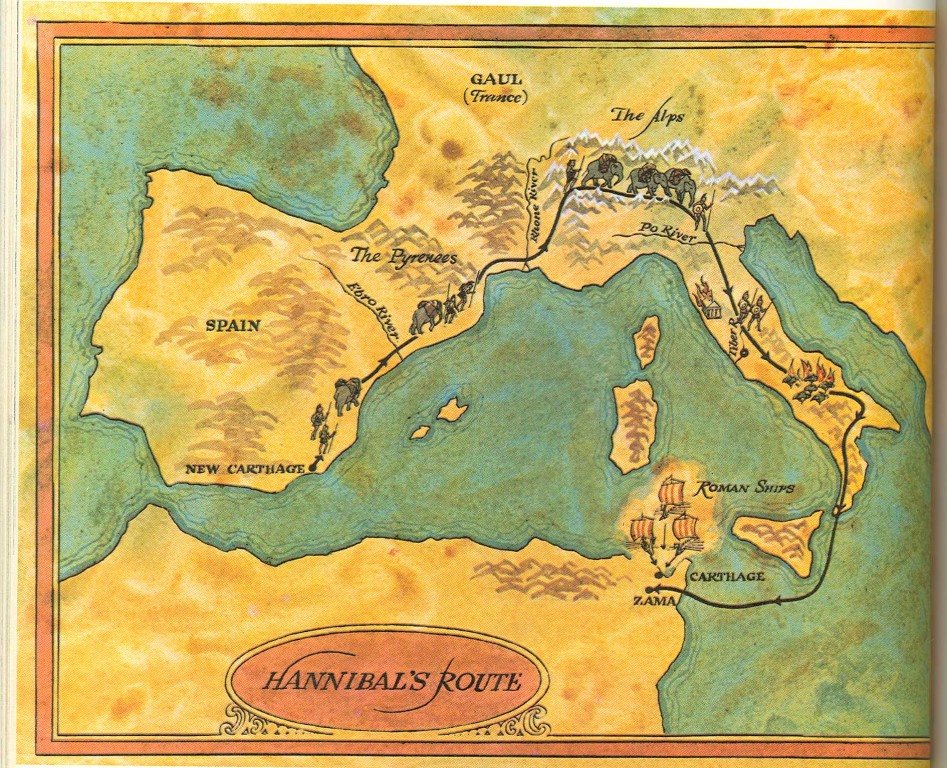 In 2018 we are updating the Hannibal – Barcelona to Rome Bike Tour. After 7 years of running this cycling odyssey and with 2019 being the 10 year anniversary of riding this journey for the BBC it seems to be the perfect time to take a step back and look carefully at every aspect of […] 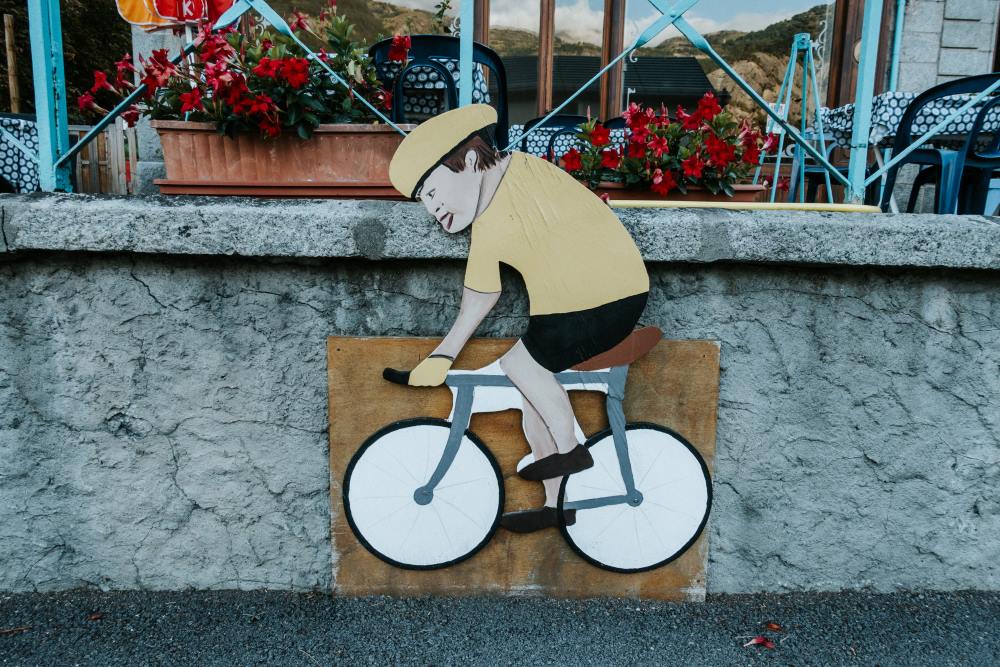 Long Distance Cycle Touring It is reasonably popular for people looking to travel Europe or South America to do so on a bus. While bus tours have their merits, we believe that the best way to see an authentic area, outside of metropolitan areas, is to travel on a bicycle. Long-distance cycle touring is the […] 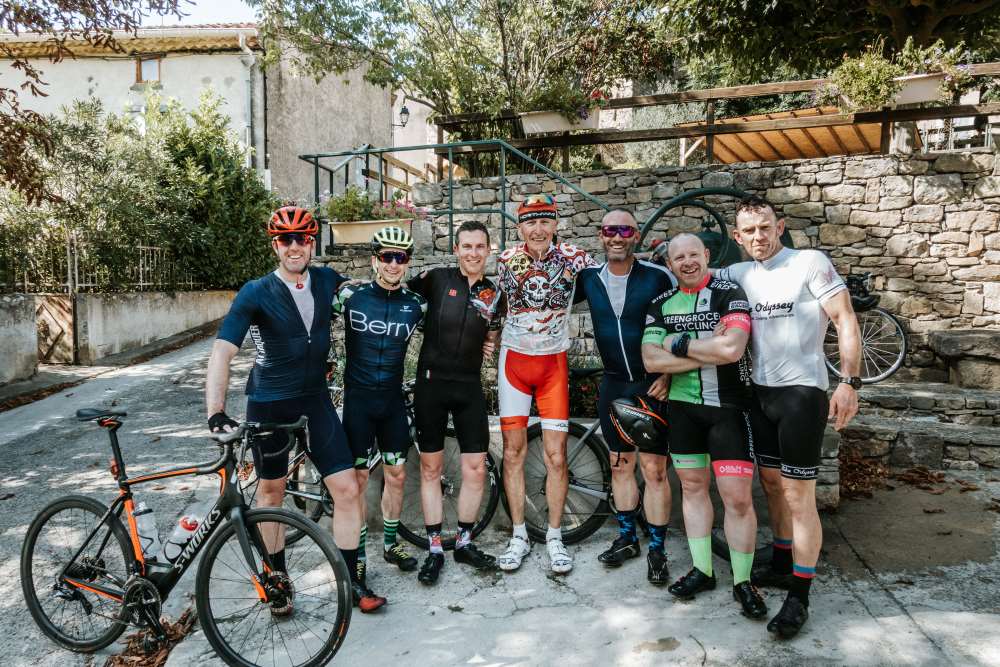 Bicycle touring is the new trend the curious, thrill-seeking and enthusiastic travellers of the world are flocking to. Maybe you have heard about it, and are thinking that this blend of adventure, education and fitness is exactly what you want in a trip. If that is the case, the team at Bike Odyssey are here […] 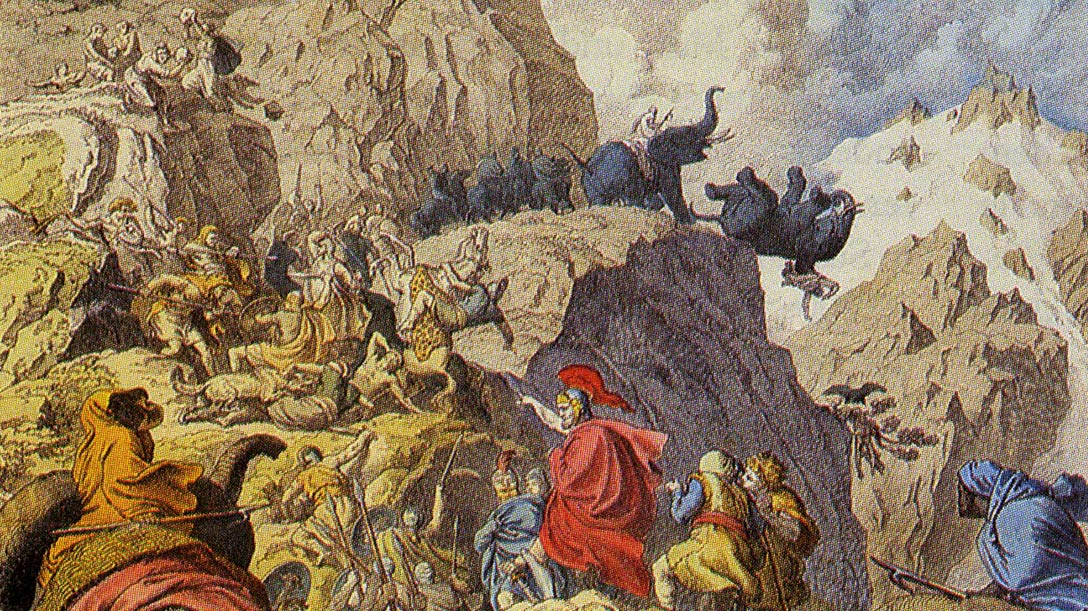 Tour History – Hannibal and his Elephants…over the Alps…. Hannibal is best known for crossing Europe’s biggest mountain chain, the Alps, into Italy with about fifty thousand men and forty elephants. 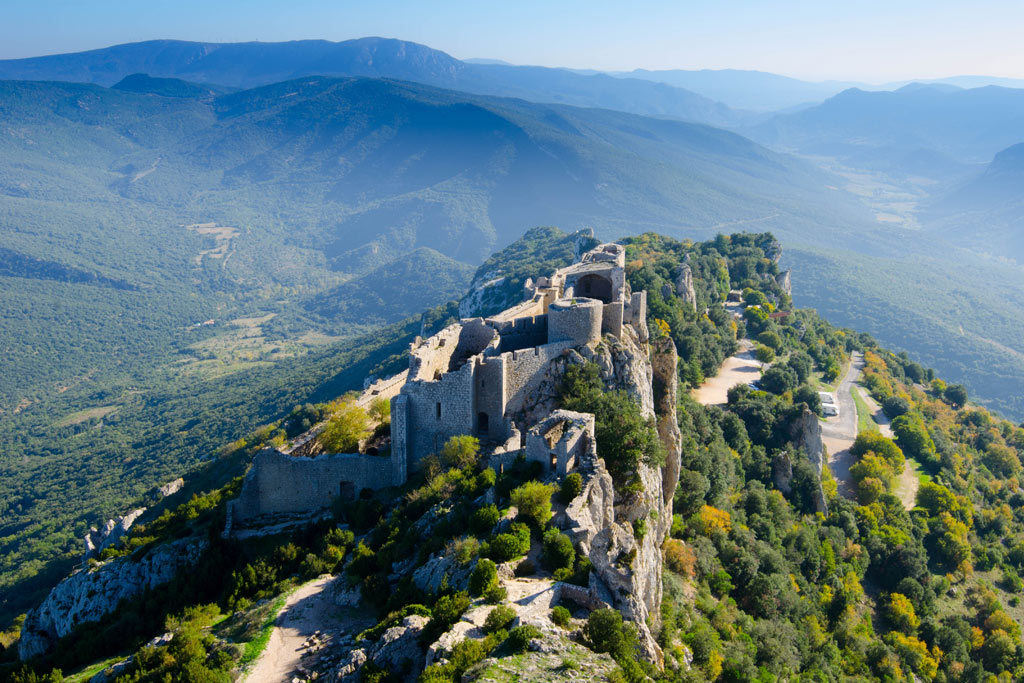