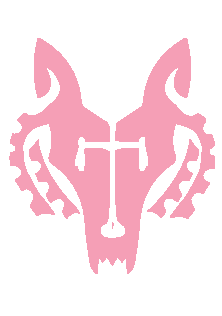 The Odyssey: An epic journey and challenge, an exceptional historical tale, an amazing character, Odysseus, finding himself through his journey. Odyssey was an easy word to choose for us when we were looking at a name for our company.

As for the logo....yes we agree it is a slightly odd logo for a cycle touring company! However the story is a great historical one so here it is:

Odysseus, the protagonist of The Odyssey, written by Homer around the 8th century BCE, spent 10 years floating around the Mediterranean after fighting with the Greeks at Troy (Watch Brad Pitt's Troy for more details - joking but here is a scene cut from the movie which has Odysseus and Argos in it...). He encountered the Cyclops, Sirens, and a Nymph, fights battles and meets the Gods, he even visits the Land of the Dead (yes it is the perfect tour besides the last bit!). Odysseus finally arrives at his homeland, Ithaca. In his absence, his household has gone to pot, suitors have taken over his house in hopes of marrying his wife Penelope. In order to secretly re-enter his house to ultimately spring a surprise attack on the suitors, Odysseus disguises himself as a beggar and is led to his house by Eumaeus an old friend who does not yet recognise who he is...

"As they were speaking, a dog that had been lying asleep raised his head and pricked up his ears. This was Argos, whom Odysseus had bred before setting out for Troy. In those old days he used to be taken out by the young men when they went hunting wild goats, or deer, or hares, but now that his master was gone he was lying neglected on the heaps of mule and cow dung that lay in front of the stable doors till the men should come and draw it away to manure the great close; and he was full of fleas. As soon as he saw Odysseus standing there, he dropped his ears and wagged his tail, but he could not get close up to his master. When Odysseus saw the dog on the other side of the yard, he dashed a tear from his eyes without Eumaeus seeing it, and said:

'Eumaeus, what a noble wolfhound that is over yonder on the manure heap: his build is splendid; is he as fine a fellow as he looks, or is he only one of those dogs that come begging about a table, and are kept merely for show?'

'This dog,' answered Eumaios, 'belonged to him who has died in a far country. If he were what he was when Odysseus left for Troy, he would soon show you what he could do. There was not a wild beast in the forest that could get away from him when he was once on its tracks. But now he has fallen on evil times, for his master is dead and gone, and the women take no care of him. Servants never do their work when their master's hand is no longer over them, for Zeus takes half the goodness out of a man when he makes a slave of him.'

So saying he entered the well-built mansion and made straight for the riotous pretenders in the hall. But Argos passed into the darkness of death, now that he had fulfilled his destiny of faith and seen his master once more after twenty years."

So from Odysseus to his amazing loyal wolfhound Argos. A historical epic journey, a gripping tale and a faithful and loyal wolfhound - this all fits very well with our company ethos! 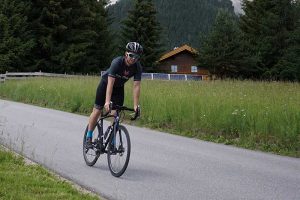 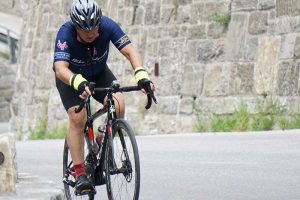 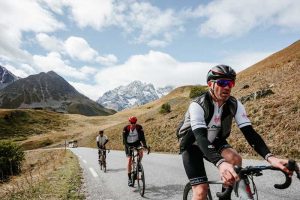 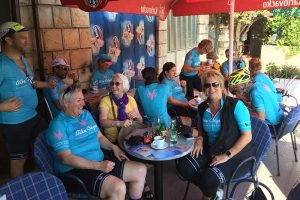 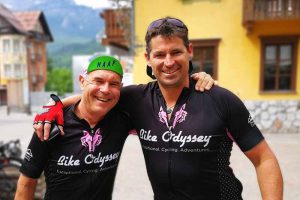