Pasta - Who invented it - Italy or China? - Bike Odyssey
Skip to content 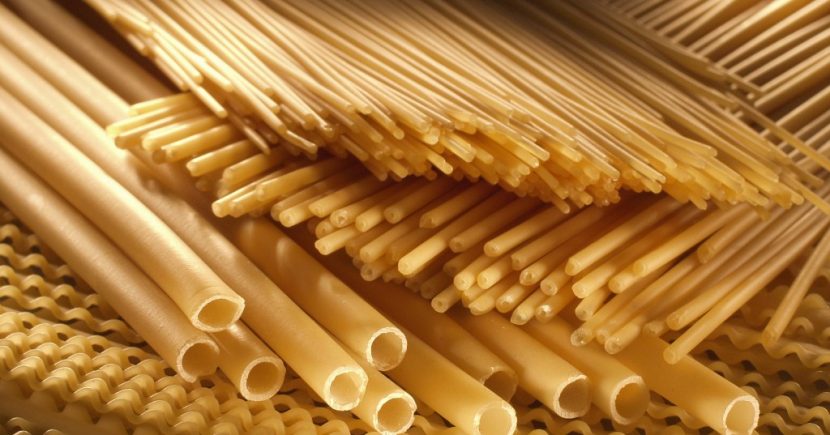 Tour History and a very important one too…. Who invented Pasta, one of the most vital food sources on any bike tour! By the way a nice mention by Forbes mag too….

The 50cm-long yellow food substance, in the image on the right, was found in a pot buried during a catastrophic flood, radiocarbon dated to around 4000 years old.  Scientists identified these curls as noodles made using grains from millet grass….

Professor Houyuan Lu said: “Prior to the discovery of noodles at Lajia, the earliest written record of noodles is traced to a book written during the East Han Dynasty sometime between AD 25 and 220, although it remained a subject of debate whether the Chinese, the Italians, or the Arabs invented it first.”

Now, our link is that it is quite possible Marco Polo first brought the past like substance back to Italy… By the time Marco Polo arrived in China in 1274, the Chinese would have well established their pasta cuisine have had around 800 years to perfect al dente pasta!

In the 17 years that Marco Polo ­spent in China as the Kublai Khan’s advisor, he certainly sampled the various forms of Asian pasta. According to one edition of Marco Polo’s epic book “The Travels of Marco Polo” which he wrote in jail (captured by the Genovese) after returning home from the East, he ate dishes similar to macaroni… From that brief mention, a legend arose that the famed explorer must’ve introduced pasta to Italy. What else could explain the gastronomical bridge between two distant countries?

Just don’t mention this to any proud Italian! It is bad enough that Croatia is trying to claim Marco himself (read this), let along China claim Pasta!