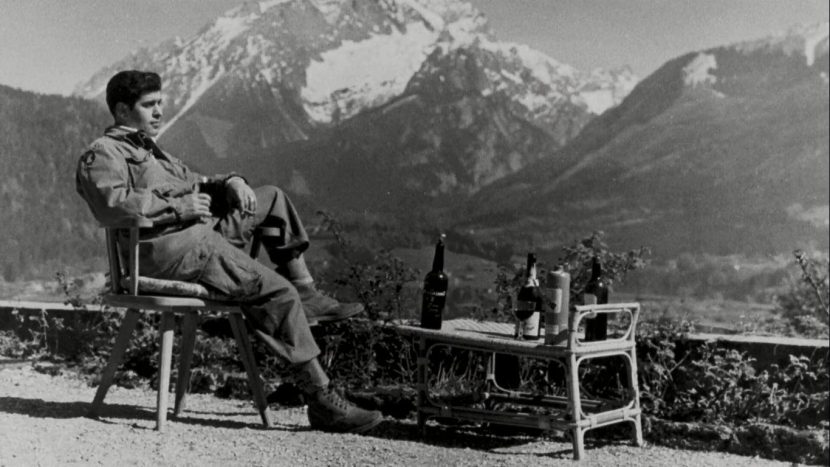 On our bike tours, we love history, food and a good aperitif and we certainly have our tour ‘themes’. However, as with so many parts of the world,   there is so much depth in the history as you travel through these amazing territories.

One of our riders (thanks, Tony!) said to me that he had looked at the Lionheart Bike tour and saw we went to Salzburg, so close to Berchtesgaden a place he highly recommended. So dutifully I looked up Berchtesgaden and of course, he was right, it looks fascinating both for history and it’s exceptional setting. With a minor change in the route, we are not only going to it but offering an out and back to its famed destination – The Eagle’s Nest!

The Eagle’s Nest (later named this by the French Ambassador) was a gift from the Nazi party to Hitler for his 50th birthday party!

Built by Bormann, in his Nazi grandiose style, it is an engineering marvel. Over 3,000 men worked day and night, winter and summer, for 13 months to complete the project. Heavy wooden gates guarded the opening into the mountain entrance, leading into a 124 metre (406 foot) tunnel cut into the heart of the mountain. An elevator shaft the same length as the tunnel was then cut straight up through the mountain to the peak itself. The house sits on the summit, at 1834 metres (6,017 feet)…….and yes there is an absolutely brutal, highly optional, out and back Strava segment which averages 18% !!! Find out more HERE!

Hitler’s Eagles’ Nest was used primarily to entertain visiting dignitaries. The Führer lived further down, in his Alpine mansion, the Berghof, on the Obersalzberg above Berchtesgaden. The trip into the long, dark tunnel and straight up in a deep elevator shaft cut into the granite made him uncomfortable; he reportedly had both claustrophobia and a fear of heights. Eva Braun spent far more time here, entertaining her friends and family! Check out the images of the Eagle’s Nest now, an American soldier enjoying a glass of wine there in 1945 and 2 pictures of the reception room. One of how it looks today and the other a painting by Hitler himself of the room back pre -1945!!

If you would like to know more about our tours, get in touch with the bike tour experts at Bike Odyssey today!