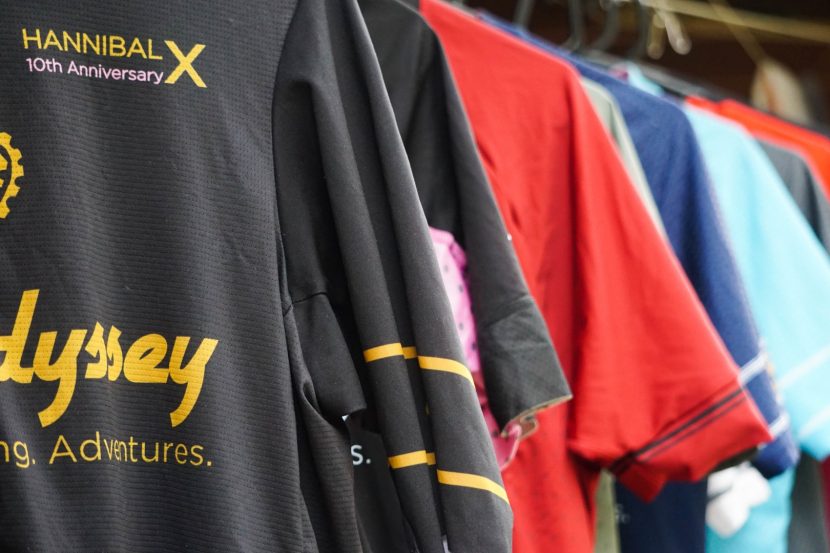 With all our odysseys you will receive a unique cycling kit. This includes jersey, bibs or shorts and socks. Every Odyssey has a unique jersey with a symbol to identify the tour. For Hannibal – Barcelona to Rome, the Elephant of course, considering 40 odd of them marched with him across the Alps into Italy! For Lionheart – Venice to Paris it is the English Lion! First seen on Richard’s flag in the 12th century, it now adorns English sporting teams badges (even if he was hardly English!). For Venetians – Venice to Dubrovnik it is Marco Polo’s Crow / Black Bird! This bird was the main symbol on his family crest. For Tasmania – Circumnavigation, we stuck with a silhouette of the apple isle, its shape and our circumnavigation seeming apt! For Che – Bariloche to Santiago it is that emblematic image of the man himself and for Allies – Normandy to The Rhine we naturally chose the combined Allies symbol.  That leaves us Othello – Marrakech to Porto and The Odyssey – Istanbul to Ithaca…. whose symbols are yet to be chosen. For The Odyssey it would be hard to go past Odysseus Bow, his symbol of the kingship of Ithaca but for Othello it is a little harder! 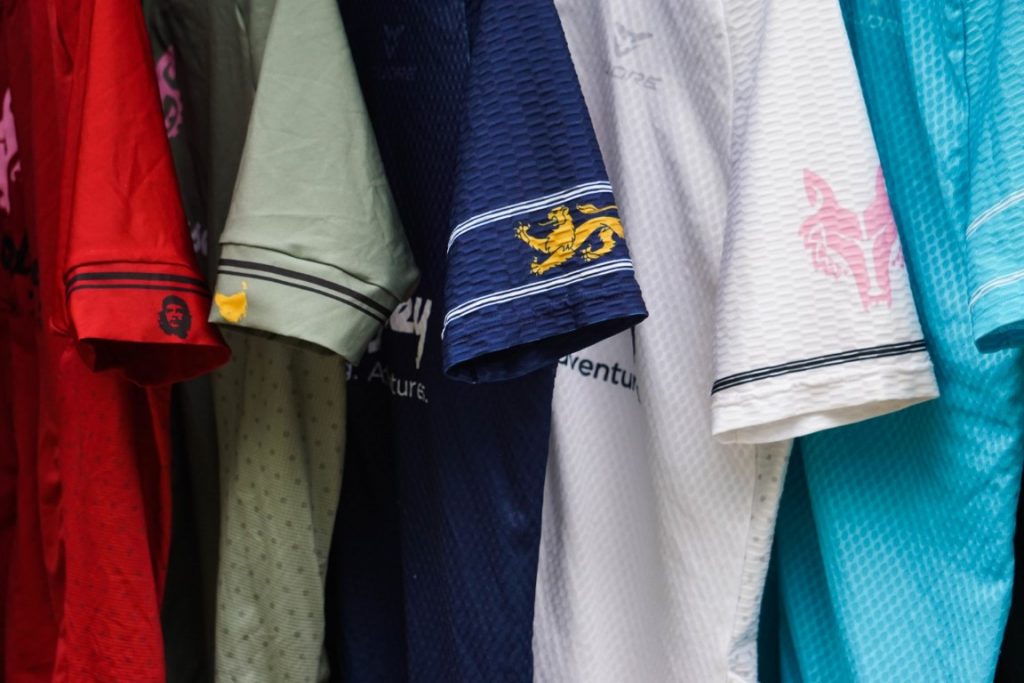 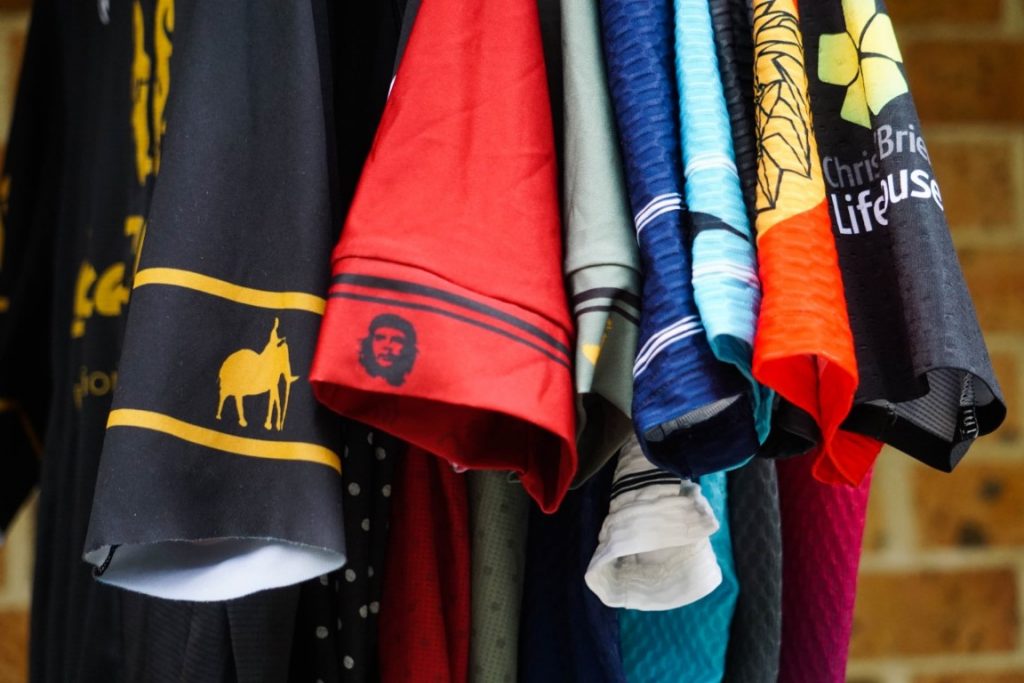