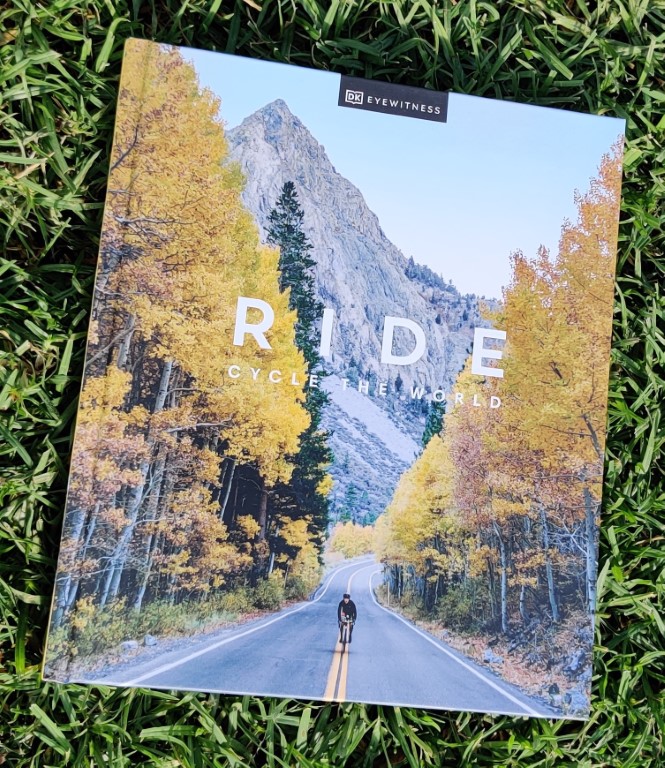 In the Footsteps of Hannibal

“Swap pachyderms for pedals as you ride to Rome in the footsteps of Hannibal, one of history’s greatest military commanders.

Setting out from Barcelona and crossing three mountain ranges, this challenging route is best enjoyed in the slow lane. When Hannibal Barca set off from the Iberian Peninsula in 218 BC with his army of 60,000 men and 37 elephants, little did he know that his unprecedented march on Rome would become the inspiration behind an epic cycling route. Two millennia on, you can channel your inner Carthaginian with a ride that spirits you across three countries and some of Europe’s most stunning scenery. From the rural Catalonian countryside and pine-covered Pyrenees to the sleepy hilltop towns and chiming church bells of Italy, this is a journey far greater than A to B. Blending unknown lanes and some of the most iconic climbs in cycling, the ride is perfect for pedalling gastronomes, oenophiles, and anyone with an Interest In history, culture and the road less travelled

The Hannibal Ride is the brainchild of Sam Wood. an Australian archaeologist and founder of both Ride & Seek and Bike Odyssey, touring companies specializing powered adventures in the footsteps of historical figures. After creating the BBC documentary On Hannibal’s Trail, Wood devised this challenging route taking in some of the main flashpoints of the general’s bold foray through the Roman Empire – Including, of course, his famous crossing of the Alps.”

Read more below from this excellent write up! You can buy the book here: