The Pro Che or the No Che? - Bike Odyssey
Skip to content 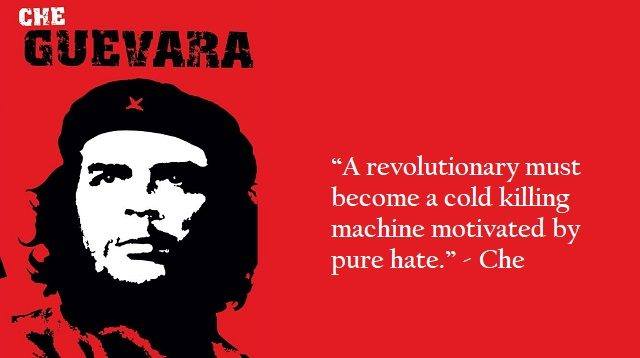 Che Tour History – With a week until the Che Bike Tour launch a little history on the divisive figure central to our journey – Che Guevara!

Che Guevara was a Marxist revolutionary allied with Fidel Castro during the Cuban revolution. He is famous for his struggle against social injustice, slavery and ethnic discrimination and he was selected by the Time magazine as among the “Most influential people of the 20th century” in 2010. Che’s impact on the success of the Cuban revolution was a result of his tactical genius, experience in guerrilla warfare, leadership and socialist ideologies. That is the side of the story of the people who wear his t-shirts (possibly!) but there is another side to Che..

Che was really a totalitarian who achieved nothing but disaster. Many of the early leaders of the Cuban Revolution supposedly favoured a democratic-socialist direction for the new Cuba. But Che was a mainstay of the hardline pro-Soviet faction, and his faction won. Che presided over the Cuban Revolution’s first firing squads. He founded Cuba’s “labor camp” system. In the famous essay in which he issued his ringing call for “two, three, many Vietnams,” he also spoke about martyrdom: “Hatred as an element of struggle; unbending hatred for the enemy, which pushes a human being beyond his natural limitations, making him into an effective, violent, selective, and cold-blooded killing machine. This is what our soldiers must become …”— and so on.

So which one is he? Inspirational revolutionary or Fanatical killer? It is also so hard discussing history so recent, viewpoints are polarised and influenced so much by the media and propaganda.

When we ride Hannibal, Lionheart or Venetians bike tours and the history is so distant – interesting and potentially inspirational but it doesn’t’ affect our lives or those in the countries we travel through. The Che history touches all those who live in South America and Cuba and so many people have an opinion on Che to share and it can be a very strong viewpoint – try asked an Italian about Hannibal and they have nothing to say even though he killed 1000s of Romans! Ask an Englishman about Lionheart and they say he was an English hero but he hated England and wanted to sell London! However, ask a Muslim about Lionheart and there is another, more than reasonable opinion that he is evil and the devil!

History is an amazing thing and the more it is revisited the more we learn. So, we can be glad that Che is no longer around and influencing world politics but we should also be open to learning where he came from and why he bcame the man he was. 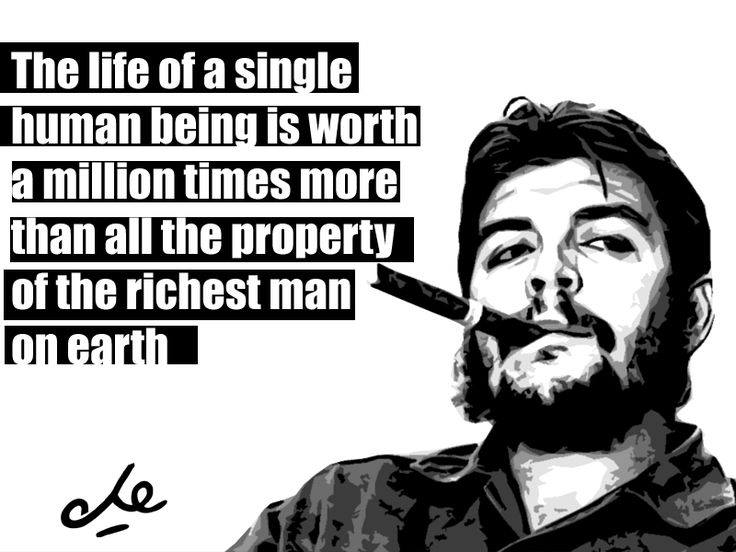