Urgueira to Covinha: Second Day of Warmup for Tomorrow! - Riding on the Marrakesh Express
Skip to content

A cracking day on the bike as we traversed, rather than climb hill after hill working our way to the base of the Parque Natural Serra da Estrela. 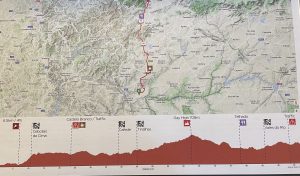 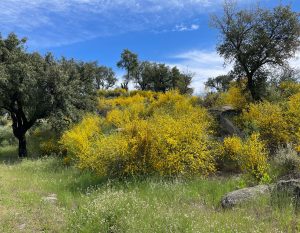 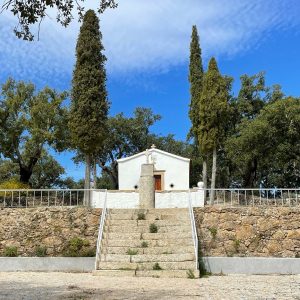 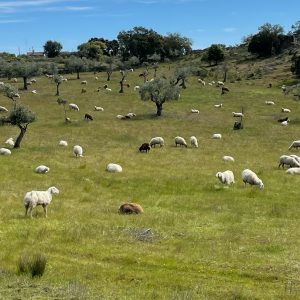 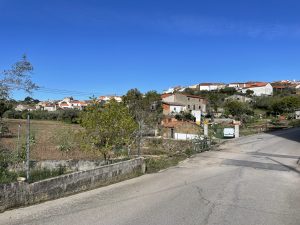 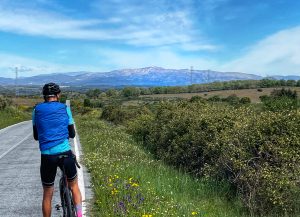 A great spot for another nice picnic lunch 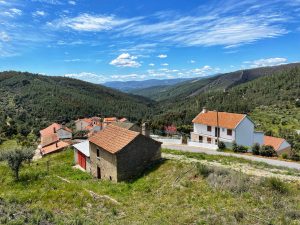 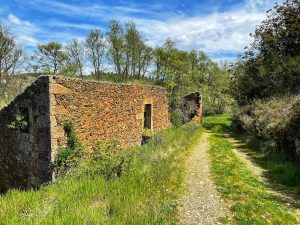 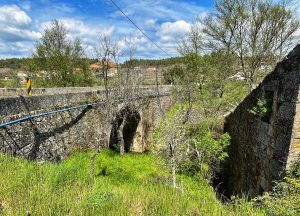 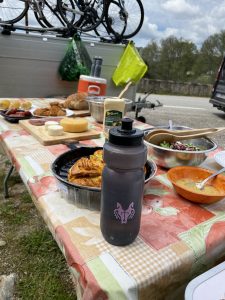 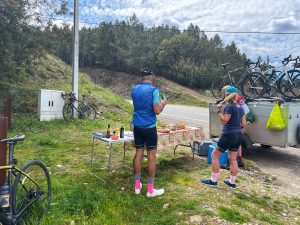 After negotiating our way through Castelo Branco with a brief stop for coffee the roads became remote, excellent for riding with lots of winding turns to keep us on our toes! 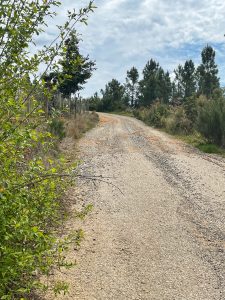 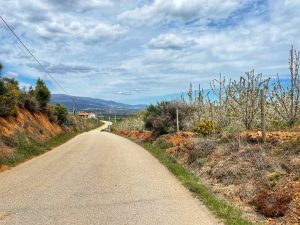 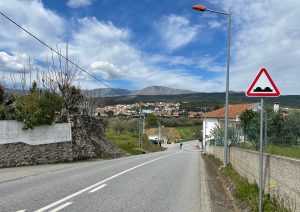 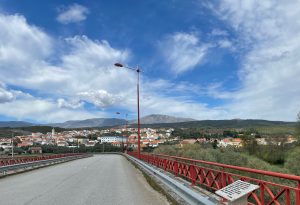 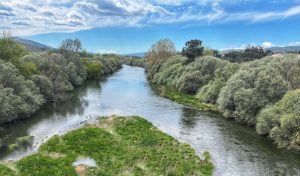 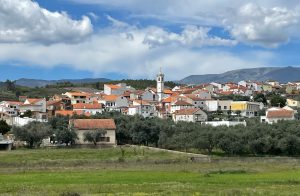 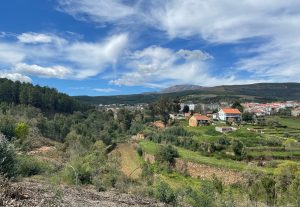 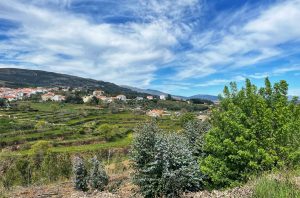 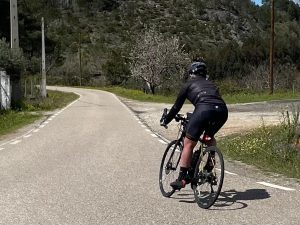 We rode through forests, olives and grape vines today and we started to see Portugal’s highest mountain range early in the afternoon. This evening we reside in Covilha, the gateway to the mountains and a town stop before our ascent of Torre and mountain getaway! 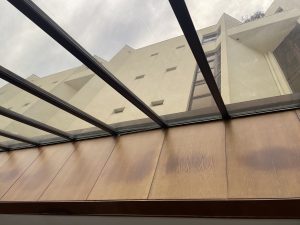 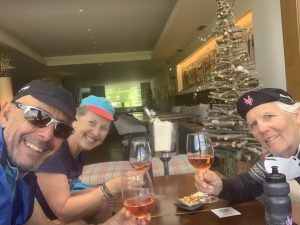 our post ride rose with Jo & Jose!
I rode the J Train today, aka on Jose’s wheel…thanks for a great ride and taking it easy on me when I needed it!
Checked in at the Wool Valley Hotel.

Destination Covilha, its wool and its modern identity

The origin of wool production in Covilhã may have begun among the Jewish community during the Middle Ages. Covilhã turns into the main wool production centre in the country thanks to the river streams Carpinteira and Goldra that supplied water for wool treatment, keeping the shepherd tradition alive. In 1681, D. Pedro II, Count of Ericeira, opened the Factory-School over Carpinteira river stream, the ancient Fábrica d’el Rei D. Sebastião, later called “Fábrica Velha”.

The first weaving machines were placed in 1683 in Covilhã; in 1884 the Campos Melo Industrial School is founded and in 1891 the arrival of the railway is celebrated, improving the wool industry and the tourism demand for mountain sports. The wool industry was the main activity of the local economy and the landscape became “industrialised”.

What makes this all interesting is that when a building is abandoned – and since the Twenties, when the number of factories fell from 220 to six, many have been – artists can apply for permission to brighten its outer walls.

One street artist, Vhils, is as celebrated in Portugal as Banksy is in the UK. The young Lisbon-born artist Bordello II is popular too. Both their work includes portraits of factory workers, carved out of disintegrating plaster, and sculpture built from junk, jutting out of crumbling facades.