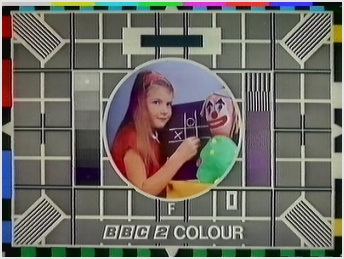 You will be disappointed/relieved to hear that there is no On Hannibal’s Trail this Friday night on BBC2. Thank you to all those people who got in touch and told us they couldn’t find the programme in the TV guide. We have since talked to the BBC and because this transmission of the series is a repeat and it was originally a BBC4 show it isn’t high on the list of BBC2 priorities so they have scheduled it a little strangely. We have been told it is nothing to do with performance or content – this was how BBC2 scheduled it from the beginning. So we are sorry to say that Episode 3 of the series will air on Thursday the 23rd of February at 11:20pm – about three weeks away!! But luckily it will be a double bill with Episode 4 on straight after. Episodes 5 and 6 will transmit a week later on Thursday the 1st of March starting at 11:20pm. It might require an iPlayer session for those of you who go to bed early like me.

Apparently BBC2 needs to show lots of Mastermind so they are ready for the Mastermind final sometime in Spring. Audience numbers for On Hannibal’s Trail have been good so far though and getting a repeat on BBC2 is a sign of success in itself – even if the programme is shown at midnight!