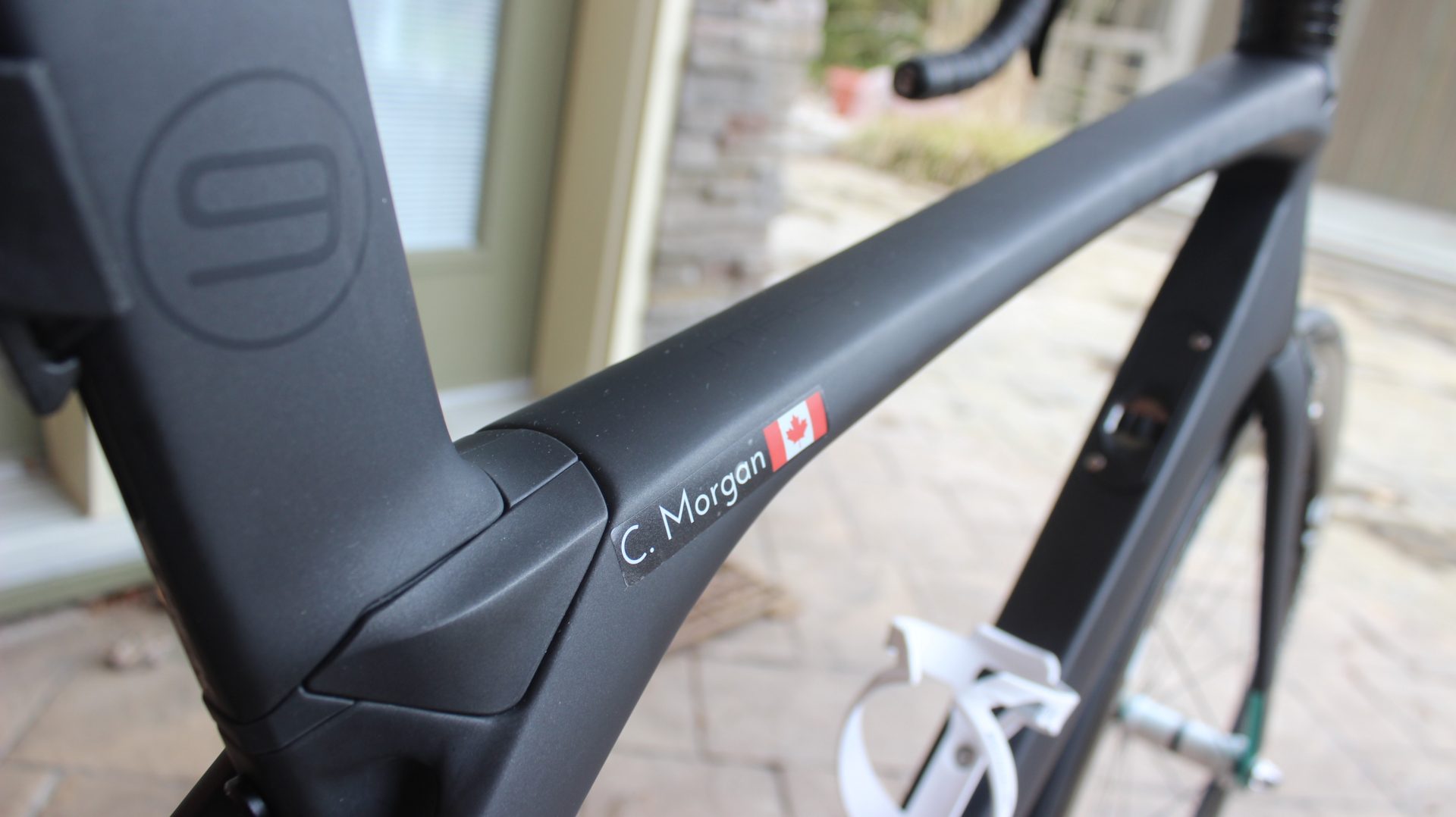 So who is this Che guy??

Most people reading this blog were either very young(like me!), or not yet born when Che Guevara broke onto the world’s radar. And it wasn’t until after the Cuban revolution that he became somewhat of a cult figure. His pre-revolutionary days are marked by his famous trans-South America Motorcycle Diaries trip.

But what is not so well known is that he did a 2800 mile BICYCLE trip across northern Argentina prior to that!! Ernesto Guevara born in Buenos Aires in a middle/upper class family. Despite a passion for athletics but severe debilitating asthma , he turned to books, later became at medical doctor. His world was one of privilege and comfort. His bicycle and later motorcycle trip changed his life forever as he saw what the rest of the Latin world was struggling with. He bonded with the ordinary person, calling everyone ‘guy’ or ‘buddy’, or in Spanish, ‘Che’. Hence his nickname. For a little more detailed history of Che, please watch the following video. Is There a Che/Allie Sunshine Connection??

Maybe. But it is slightly obtuse….here is a quote by Guevara while on his epic motorcycle ride which changed his life:

“In this way, I began to realize that there was another thing that was as important as being a famous researcher or making a great contribution to medical science, and that was to help people“……

Helping people is what the Allie Sunshine Project is all about, as is the Biking4Benches initiative.

Che Guevara went on to be a revered leader to many and later a cult hero. But make NO mistake, this doctor and revolutionary, was a ruthless murderer!

To learn a little more about this complex man, watch the following video:

Santiago, the capital of Chile and its largest city, population 7 million. Founded in 1541, it sits in Chile’s Central Valley, but is situated 2133 ft above sea level…..just a little higher than Kingsville’s 238 ft! lol. The Andes Mountains can be seen in all directions.

The city has a downtown core of 19th-century neoclassical architecture and winding side-streets, dotted by art deco, neo-gothic, and other styles. Santiago’s cityscape is shaped by several stand-alone hills and the fast-flowing Mapocho River. But the mountains can wait, I will get to them soon enough.  Today is my day to shake off the travel/jet lag and do some sight seeing of this urban monster. The National drink of Chile is the Pisco Sour which is Pisco liquor, lime juice, egg white, angostura and ice…..like a caiparinha  only more kick-ass!